Here we go again! A 17-year-old Black student, Christin Evans, was suddenly woken from her slumber by police in her dorm at 3 am with guns drawn on her at Stephen F. Austin State University in Nacogdoches, Texas.

According to Atlanta Black Star, Christin claims she was the victim of “swatting,” a racist set-up that was orchestrated by her three white roommates, along with as many as seven other girls. The girls initiated the fake claims by advising their resident assistant (RA) that Christin was allegedly trying to stab them with scissors.

When the RA was alerted, they called campus police, and they arrived with guns drawn. Police officers then examined the dorm’s security cameras and verified Christin was innocent of the false accusations. Christin said, “I feel shaken. I don’t even know how to think. I can’t sleep at night because of this. It has made me paranoid.” At a news conference earlier this week, Christin’s parents, LaShondra and Chris Evans stood with their attorney, Randall Kallinen and spoke out about the incident.

Randall Said, “This could have been a Breonna Taylor circumstance.” Christin’s dad spoke on the university, stating, “Yes, we’re upset, and we want something to be done about it. When I sent my daughter off to school, my worst-case scenario was that she should call needing money or an issue with her grades.”

The University’s Chief of Police John Fields has launched an investigation, and he, along with the President of the University Scott Gordon, released a statement on Twitter condemning the racist actions of the students. 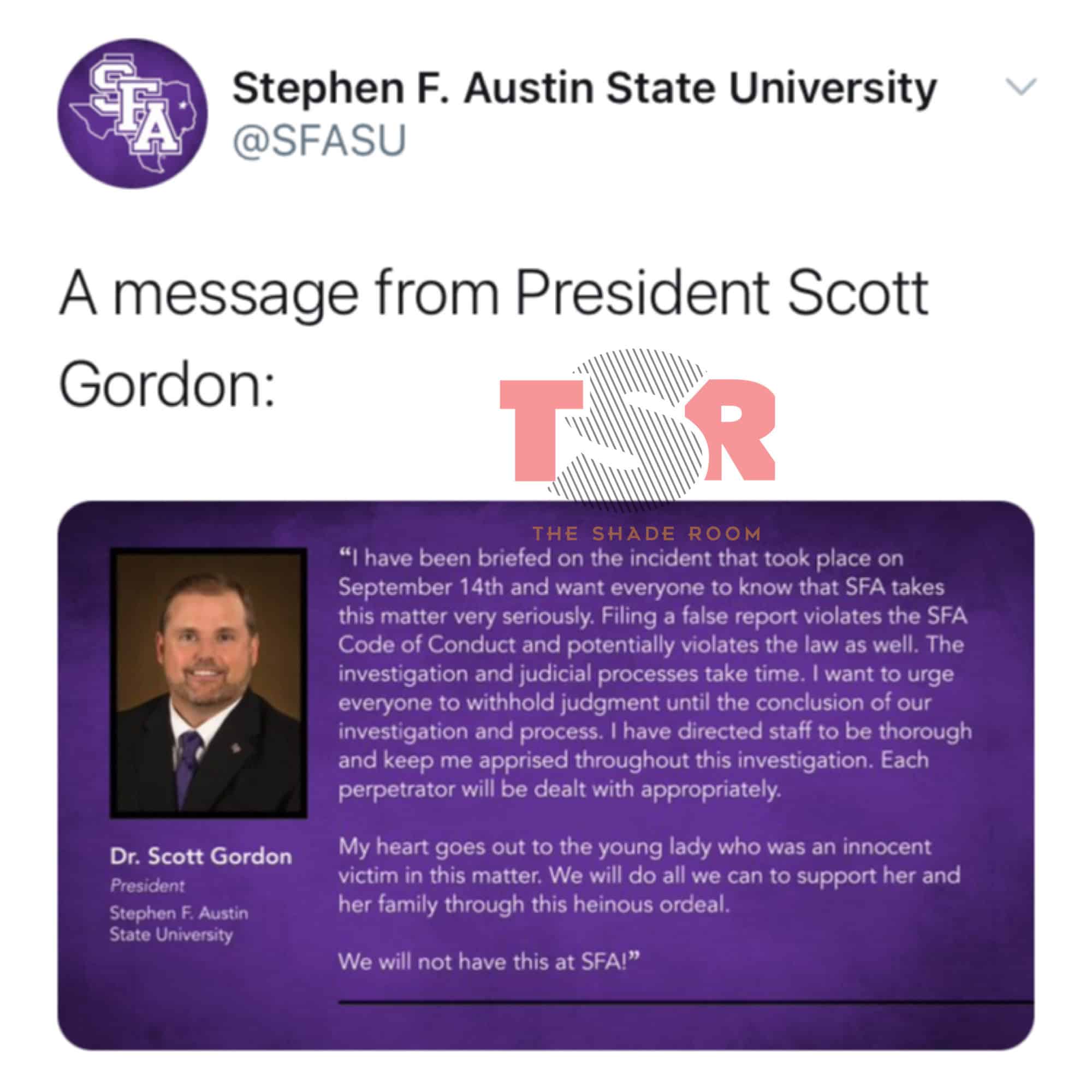 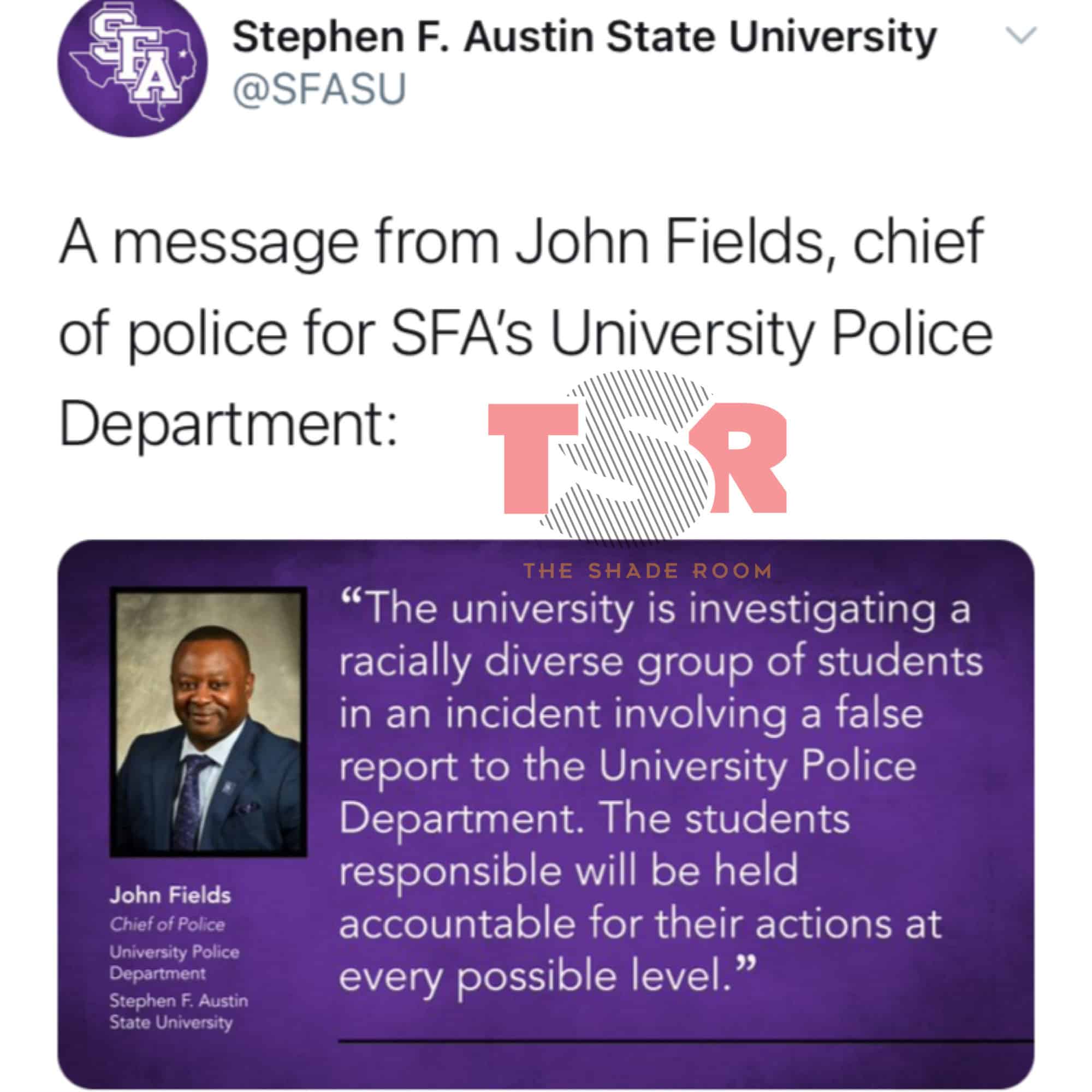 Currently, following the incident, Christin has moved out of the four-person dorm suite. It hasn’t been confirmed whether or not her roommates and the other students involved in the incident will face disciplinary actions via the university, or if criminal charges will be pursued.