Lil Baby and James Harden have seemed to be enjoying themselves in Paris for Fashion Week. As we previously reported, the two were seen out and about and captured by paparazzi, but it looks like their fun has come to an abrupt halt. Video of James being questioned by Parisian police, along with videos of Baby in the back of a police car, surfaced online Thursday morning.

According to reports from the French outlet Le Parisien, it appears that Parisian police stopped James, Baby, and another man around 4:50 PM on 33 Avenue Montaigne. The area is known for having high-end luxury stores like Maison Margiela, Louis Vuitton, Givenchy, and more.

Le Parisien’s report states that police checked the men after smelling marijuana in their vehicle. During a search of the car, a judicial police officer allegedly discovered approximately 20g of cannabis in the car’s passenger compartment. James was not arrested during this incident. However, Baby and the other man were apparently taken into custody by the Narcotics Transport Chief. 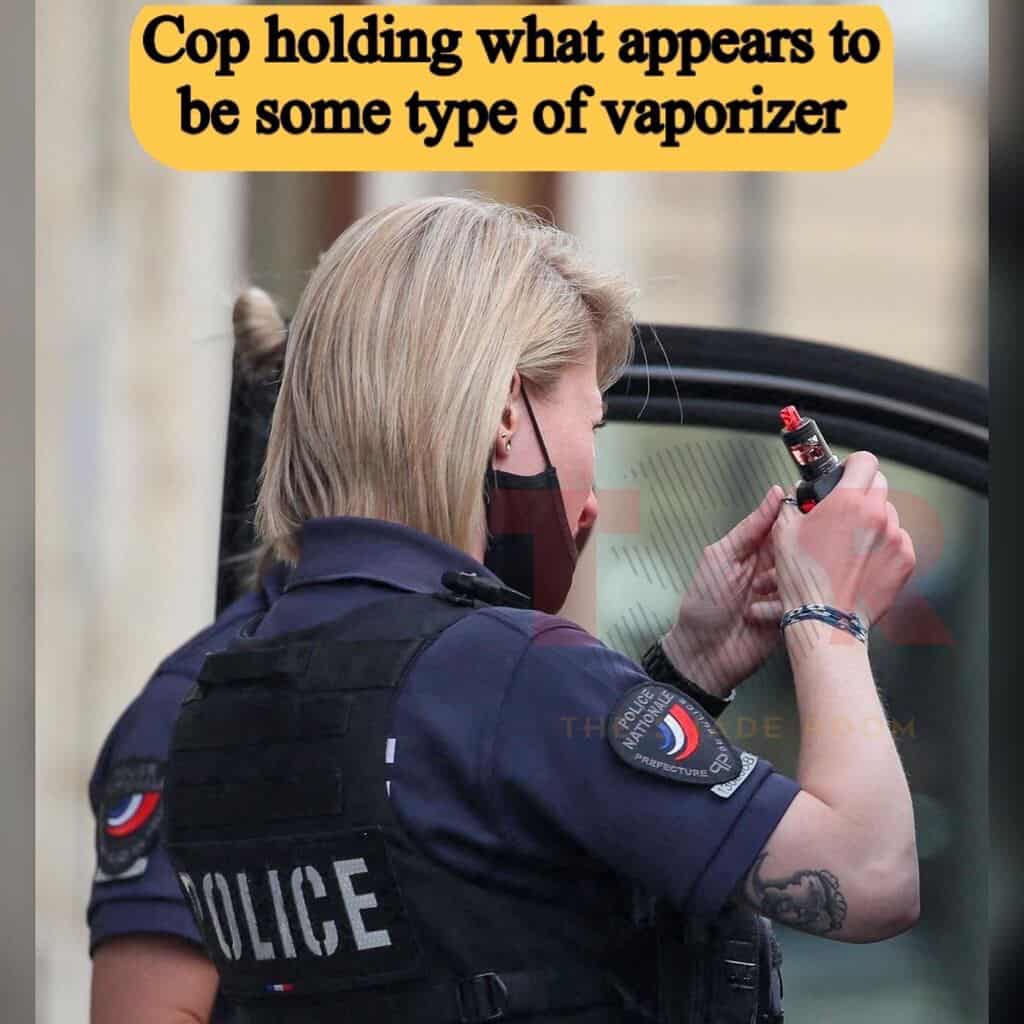 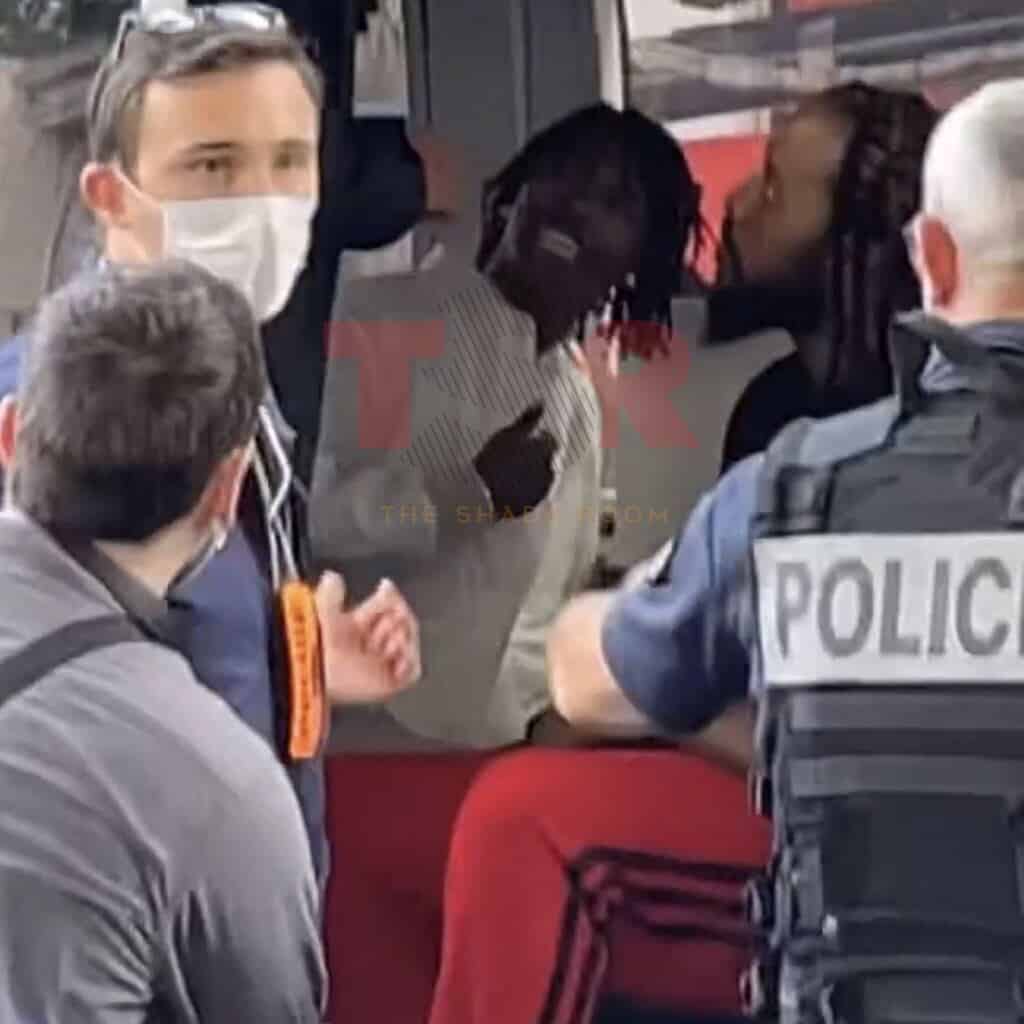 Roommates weren’t thrilled to hear the news, and many felt like Baby, and the other man shouldn’t have been arrested for marijuana. One Roommate commented, “Why are people still being locked up for weed? Give him the ticket and move around, damn.”

Although it is legal in some parts of the United States, according to Forbes, France has some of the strictest laws regarding cannabis in Europe. It also cites that marijuana has been illegal in the country dating back to the 1970s.  In addition, it isn’t allowed for medicinal use, and there is no distinction in the laws between personal use and trafficking, unlike other countries.

Fans Believe Travis Barker Moved To Calabasas For Kim Kardashian — Not Kourtney, Like He Claimed On Reality Show

N.O.R.E Shuts Down Rumor That His Comments About Rappers Not Supporting Black Media Were About Cardi B

Actor Ray Liotta Passes Away At Age 67 While Sleeping