Roommates, the highly-anticipated “Sexiest Man Alive” issue of “People” magazine has just been announced…and Michael B. Jordan is this year’s winner! The official cover was recently unveiled on social media to the delight of Michael B. Jordan’s millions of fans, while showing him in a sexy yet understated pose.

Speaking about the honor of being named the “Sexiest Man Alive” by “People” magazine for 2020, Michael B. Jordan had this to say:

“It’s a cool feeling. You know, everybody always made that joke, like, ‘Mike, this is the one thing you’re probably not going to get.’ But it’s a good club to be a part of. When my grandmother was alive, it was something that she collected, and then my mom naturally reads it a lot and my aunts as well. This is one that they’re definitely going to have a special place for.”

He also revealed the secret to his confidence that makes him so appealing, stating:

“You could have all the good intentions in the world, and you’ll still get controversy or some type of negativity thrown your way. Sometimes you’ve just got to trust the universe, you know? You’ve got to just believe in yourself and do what you feel is really right. I think that adds up.”

Although he’s currently single, Michael discussed how important his family is to keeping him focused and grounded despite his fame. “I’m just grateful. Honestly it’s like they all have had such an impact on me and who I am and how I approach each day. Without that, a lot of things about me just wouldn’t be the same. So it all comes back to that foundation. I’m really thankful for that,” he said.

You can pick up the latest issue of “People” on newsstands this week. 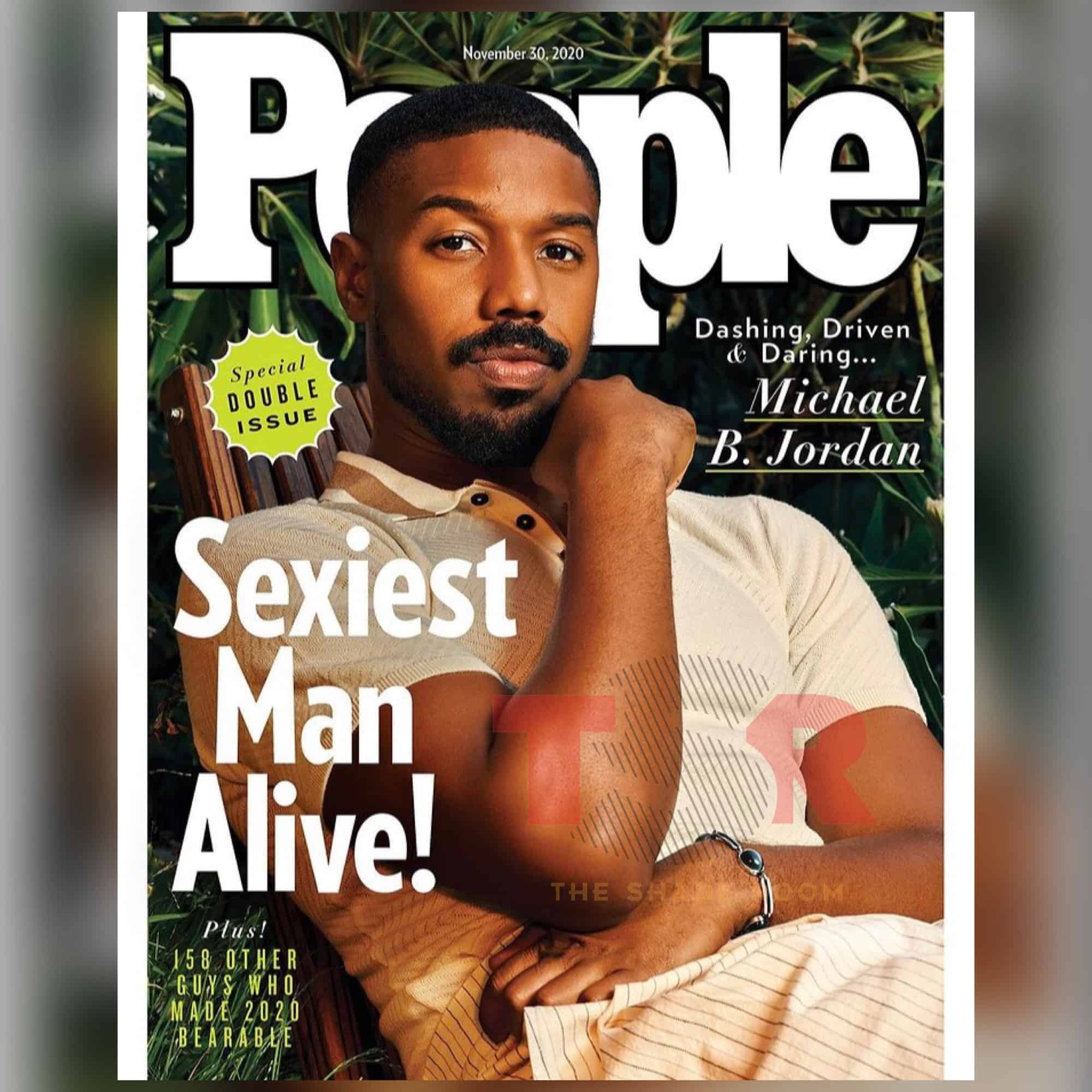 Diddy Took Us All The Way Back With His Hits During His BET Awards Performance…With Tons Of Special Guests!

Kanye West’s Surprise Appearance For Diddy, Mariah Carey Showing Up For Latto And Brandy & Jack Harlow Making Up Had The BET Awards LIT!

Live Updates: Here’s A List Of Who Snagged Trophies At This Year’s BET Awards!

Live Updates: The Stars Came Through Drippin’ On The BET Awards Red Carpet!