Roommates, when it comes to celebrity relationships, social media wastes no time pulling receipts when they think that something is wrong—a fact that Ari Fletcher and Moneybagg Yo are finding out. After fans noticed that the two unfollowed each on Instagram, the speculation about their relationship began to heat up, but they came prepared with receipts to shut everything down.

Just as Ari Fletcher was beefing online with her former makeup artist Olivia Song, fans also pointed out that she and her boyfriend Moneybagg Yo had quietly unfollowed each other—which immediately caused intense speculation and scrutiny that there was trouble in paradise.

However, once the drama between Ari and Olivia cooled down, she took to Instagram to address the Moneybagg breakup rumors in her own way. She posted a simple video of the two together to her IG stories, where she asked her fans ‘ain’t he cute ya’ll?,” as the two appeared to be totally fine.

Although this time was a false alarm, if you’ve been keeping track of their relationship, then you’ll recall that they have broken up and gotten back together a few times, so fans were definitely not just reaching out of left field with their speculations.

As for Ari’s previous drama with Olivia, it appears that they too are in a good place after airing each other out in a series of posts on IG earlier this week. 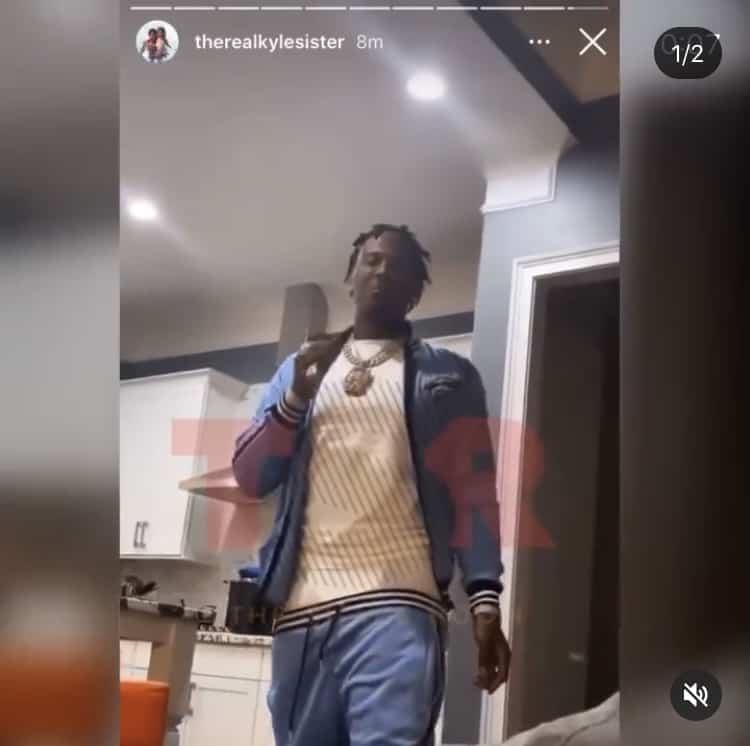 E-40 Donates $100K To Grambling State University’s Music Department: ‘We Appreciate The Impact Your Gift Will Have’

OH-KAY! Latto Says Her Mystery Bae Covers ALL Her Bills: ‘That’s How It’s Supposed To Be’