Roommates, according to recent reports, Bobby Brown has lost another child, as his son Bobby Brown Jr. has passed away at the young age of 28. The news was reportedly confirmed by members of the Brown family who found him dead in L.A.

A source close to the family reportedly told TMZ that Bobby Brown Jr. was found dead Wednesday in his home in the L.A. area. Police are currently still at the home and sources state, at this point, they do not believe there was foul play involved.

Bobby Brown Jr.’s death is the second loss of a child that Bobby Brown has had to endure, as his daughter Bobbi Kristina tragically died when she was just 22 years old after she was found lifeless in the bathtub of her Georgia home.

Bobbi Kristina was on life support for several months before she passed away in July 2015. The coroner determined her cause of death was drowning in the tub following an accidental overdose.

Bobbi Kristina’s passing was eerily similar to the death of her mother, Whitney Houston, who died in 2012 from an accidental overdose while in a bathtub at the Beverly Hilton Hotel.

Bobby Brown Jr. is one of Bobby’s seven children. His mother is Kim Ward, who Bobby dated off and on for 11 years before he got engaged to Whitney Houston.

We want to send our sincerest condolences to Bobby and his family during this very difficult time. 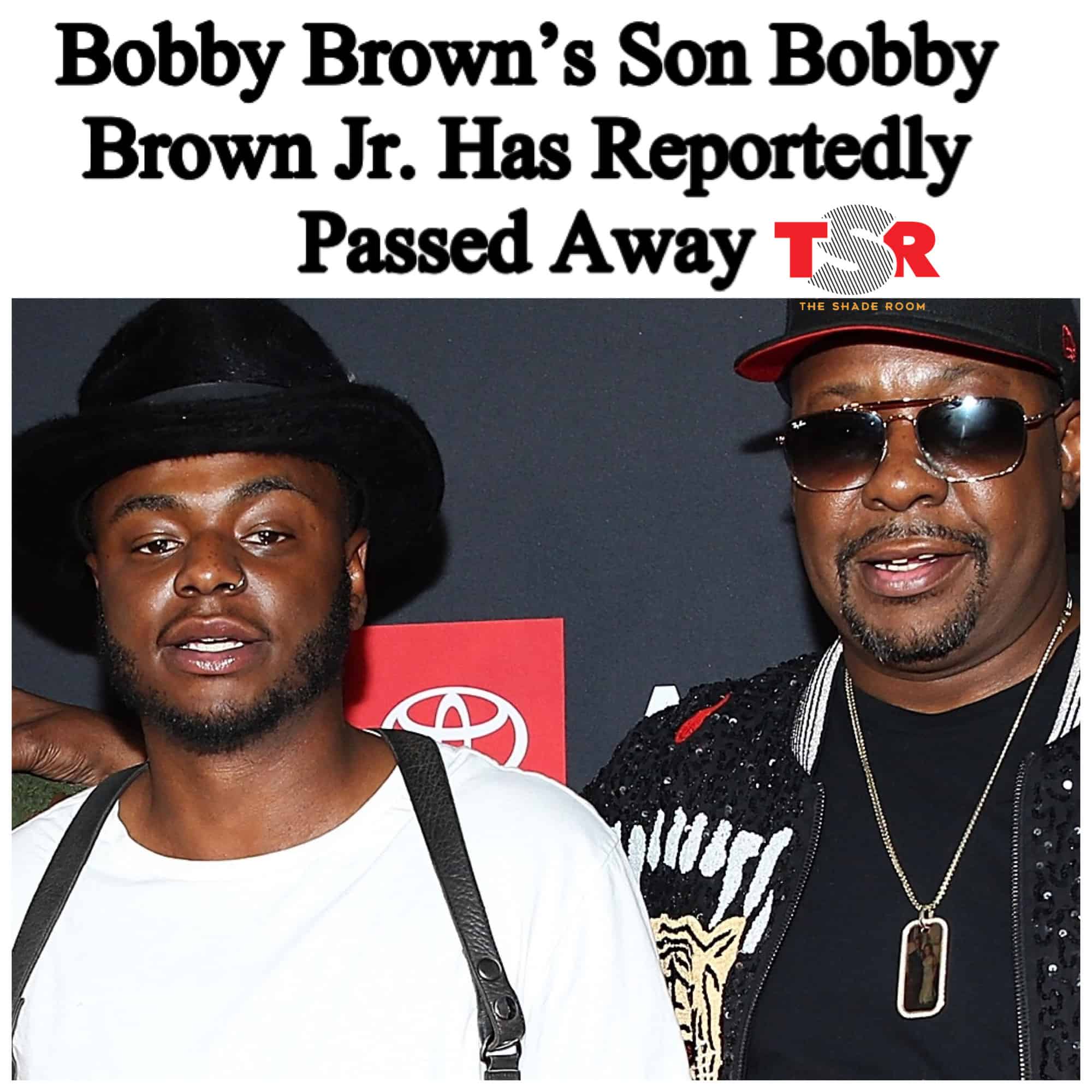 Tabria Majors Wins Halloween With Tribute To Beyonce! [Video Inside]

Family Of Zekee Rayford Speaks Out Following Viral Video Of Him Being Tasered By Police In Schertz, Texas (Exclusive Details)

Halle Berry Claps Back About The Bedroom Rumors, Tells LisaRaye To Ask Her Man Van Hunt About Her

Drake Responds To Grammys Snubbing Controversy: ‘I Think We Should Stop Allowing Ourselves To Be Shocked Every Year’

Fantasia Barrino And Her Husband Announce They’re Expecting A Baby On Instagram Live!