Roommates, following the shooting death of Dallas rapper Mo3, new reports are coming out documenting his final moments. According to news sources, Mo3 was desperately trying to get away from his alleged killers moments before he was fatally shot on a Dallas freeway.

Inside sources state that after Mo3 left a female companion’s house he noticed he was being watched. He was then followed from the home to a gas station and that’s when he became suspicious and jumped on I-35 in an attempt to lose the other vehicle. In an attempt to get around traffic, he ended up crashing on the side of the road.

After the crash, Mo3 reportedly got out of his car and ran for his life before he was tragically shot in the back of the head. As of right now, no arrests have been made and local police have yet to identify a suspect in the case. 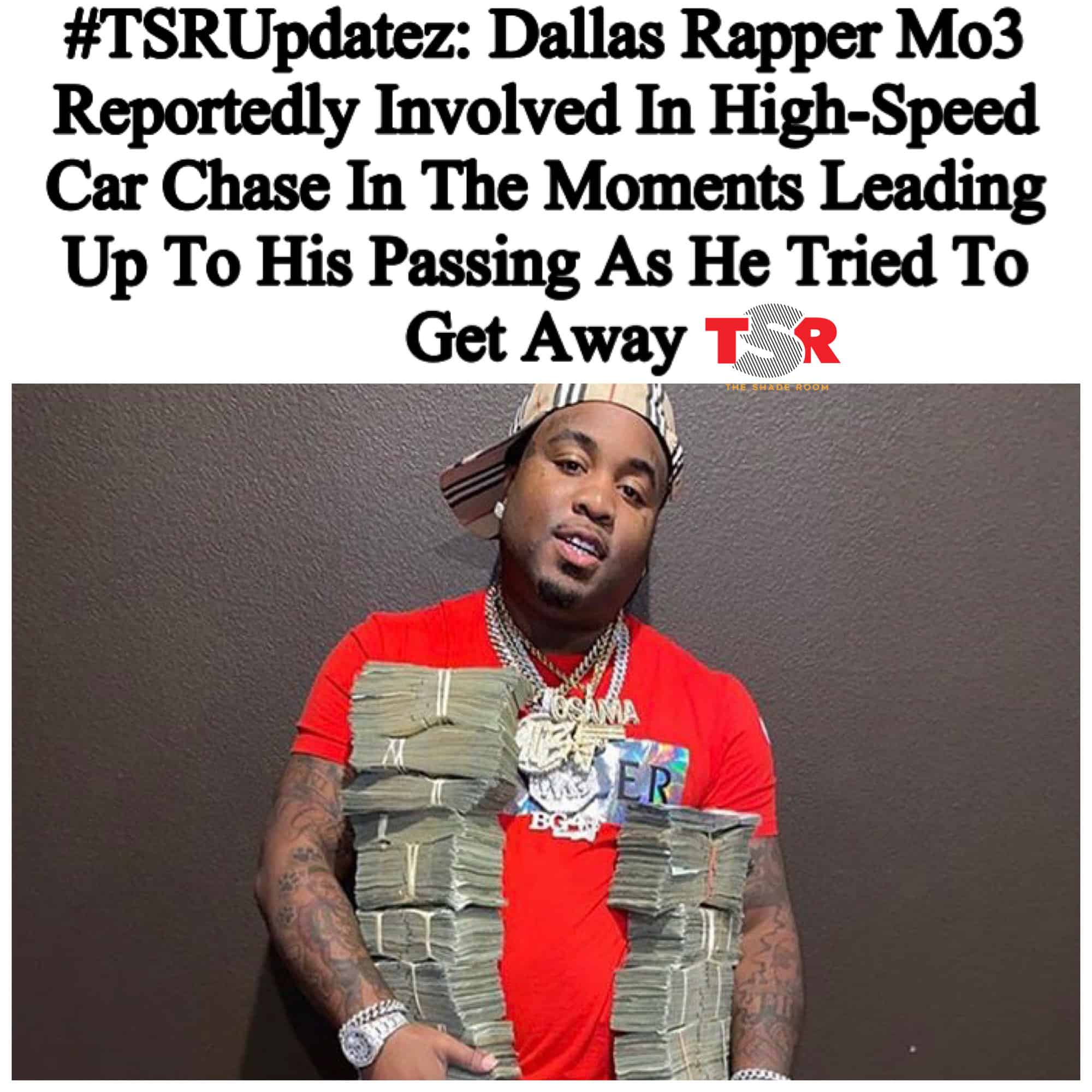 An innocent bystander was also shot, while sitting in his vehicle. He was taken to the hospital with non-life-threatening injuries.