Well, Roommates, it looks like Rapper Darryl “DDG” Granberry was arrested on June 6, 2022 in Los Angeles County on a felony charge for carrying a concealed firearm in a vehicle, according to the Los Angeles Police Department. Immediately following his recent arrest, he was released on a $35,000 bond.

Family and friends of the artist were the first to break the news, including his brother, DuB Bridge, and close friends, Deshae Frost and Wizard Kelly, who shared screenshots of his arrest on their Instagram Stories asking to “Free DDG” and accusing police officers of “harassing rappers”. 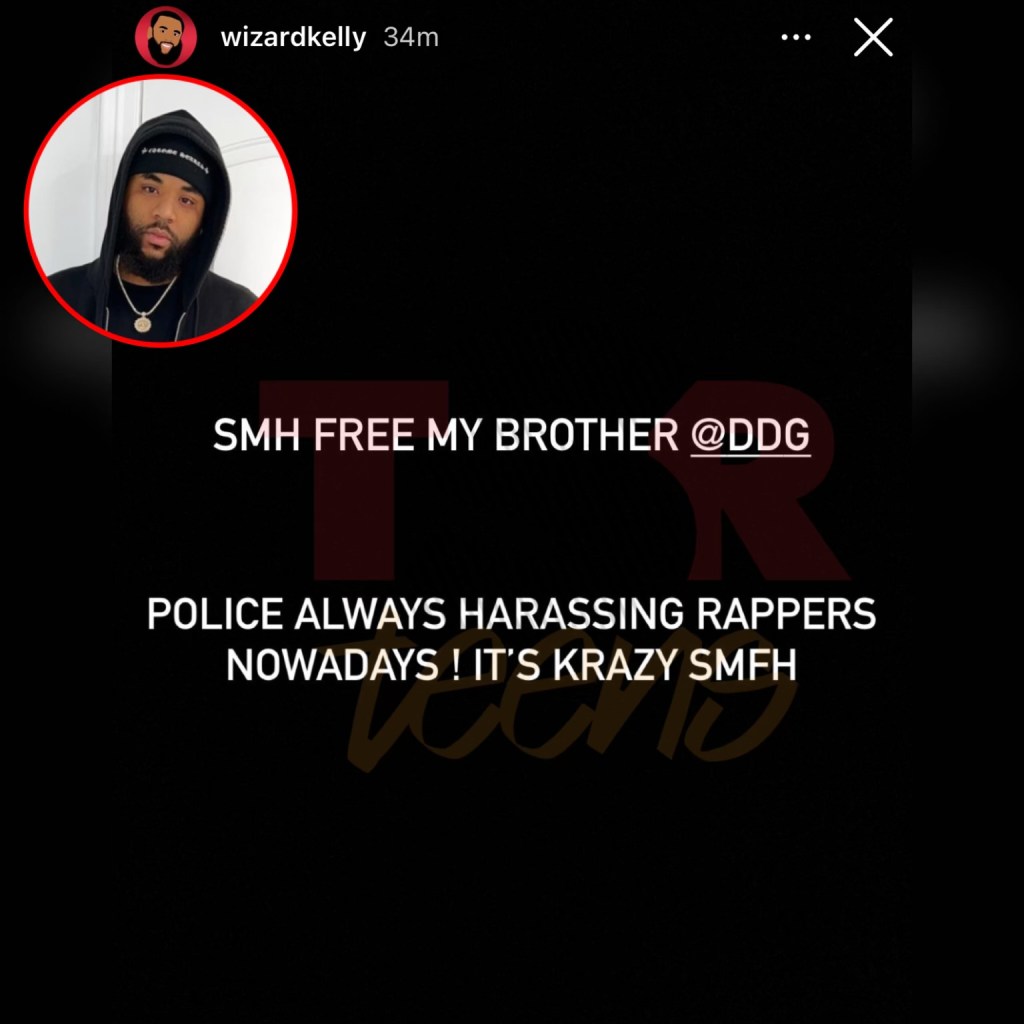 Now, while it is unclear how the arrest came about and what lead to him being pulled over, DDG will still need to report back to the Los Angeles County courthouse on June 28, 2022 at 8:30 a.m. (PST) to address the charges. 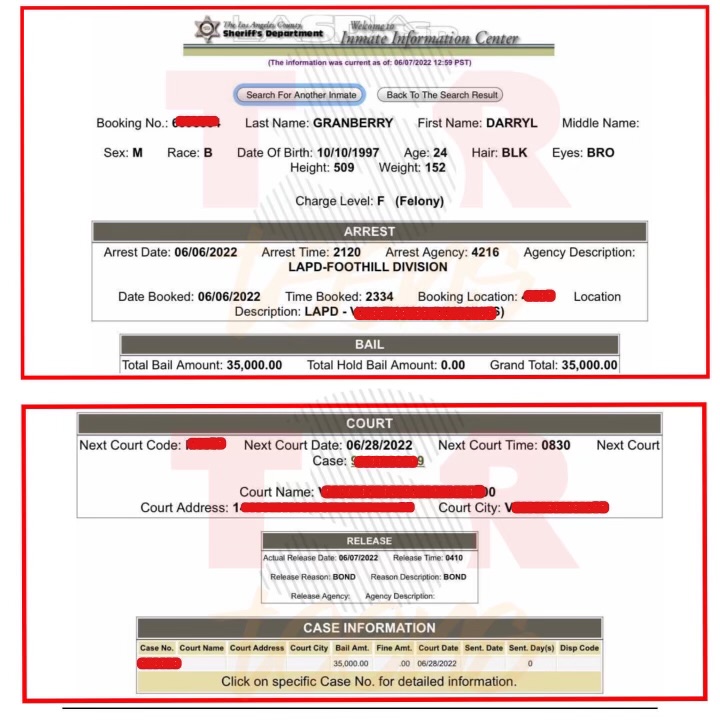 Many of you may know DDG from being boo’d up with Halle Bailey from the duo Chloe x Halle. The couple’s relationship went public back in January 2022 when a short video clip of them at an Usher concert went viral on social media. Since then, the two have been inseparable and are becoming one of social media’s fave couples to follow.

For those of you that are longtime fans of the artist, you may know him from his YouTube stardom which began back in 2015, and led to his music career that took off soon after. In just this year alone, DDG is rumored to have traveled into space to film a music video and released his viral song “Elon Musk” featuring Gunna, who is currently dealing with his own set of legal issues unrelated to DDG’s arrest, chile…

Roommates, we will keep you updated as the story continues to unfold, but we’d love to hear from you! Do you think this is another case of police harassment or does the arrest seem warranted?