Wendy Williams was spotted leaving a wellness center in Miami and our good sis says she is doing just fine.

In the video, we see a barefoot Wendy walking as she holds on to her driver. She was silent when initially asked if she’s sad about her talk show being canceled, however, she also said there’s “lots more Wendy stuff” coming our way. 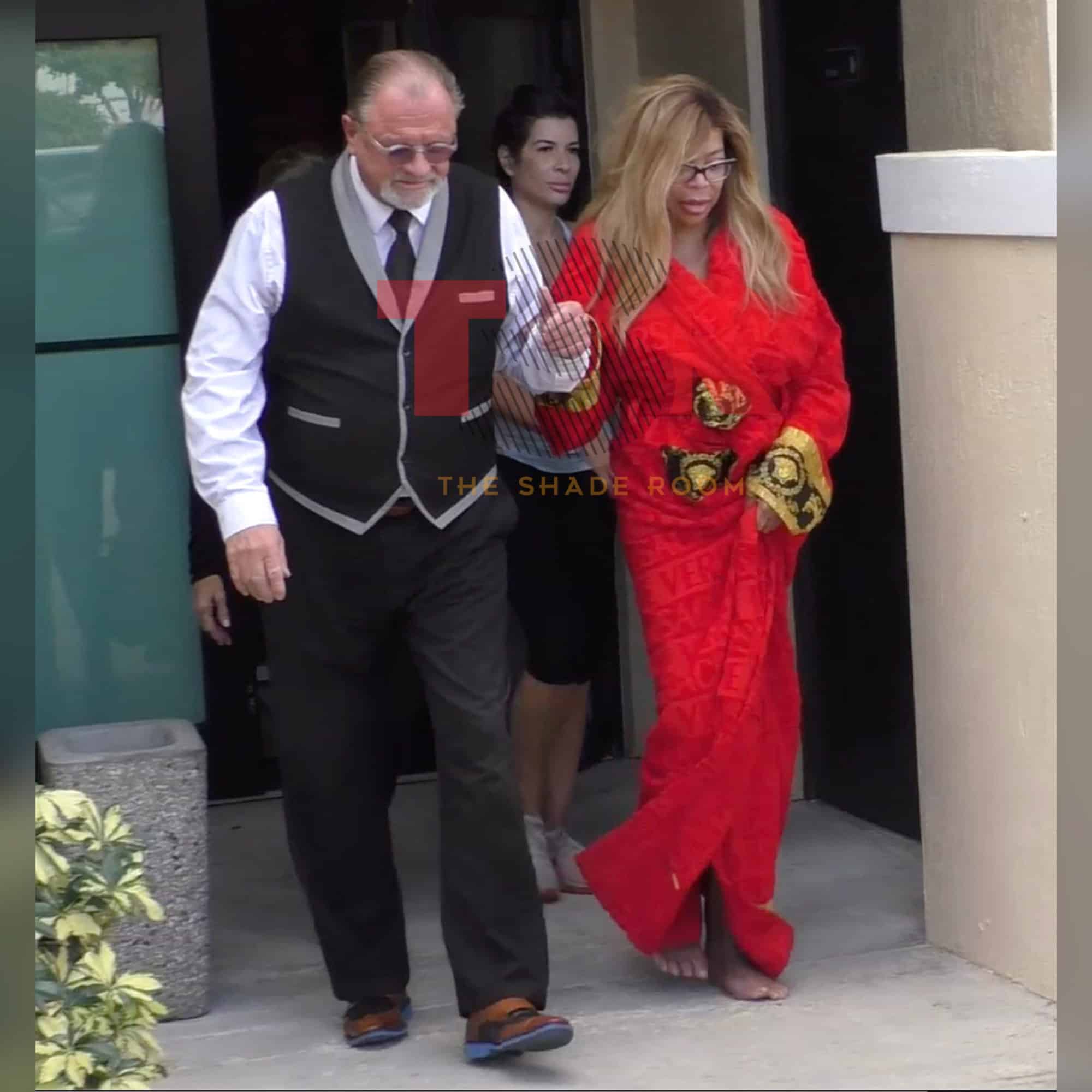 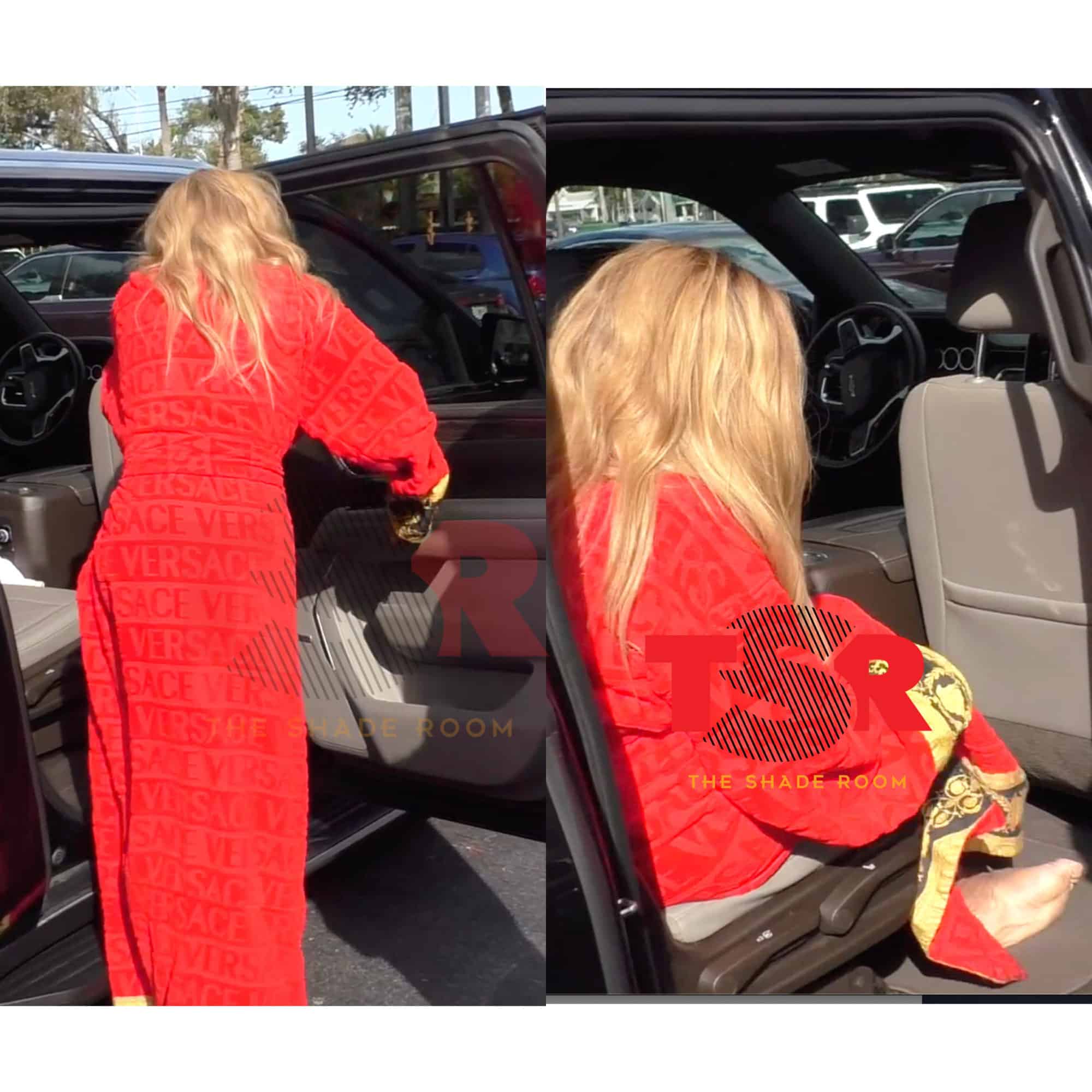 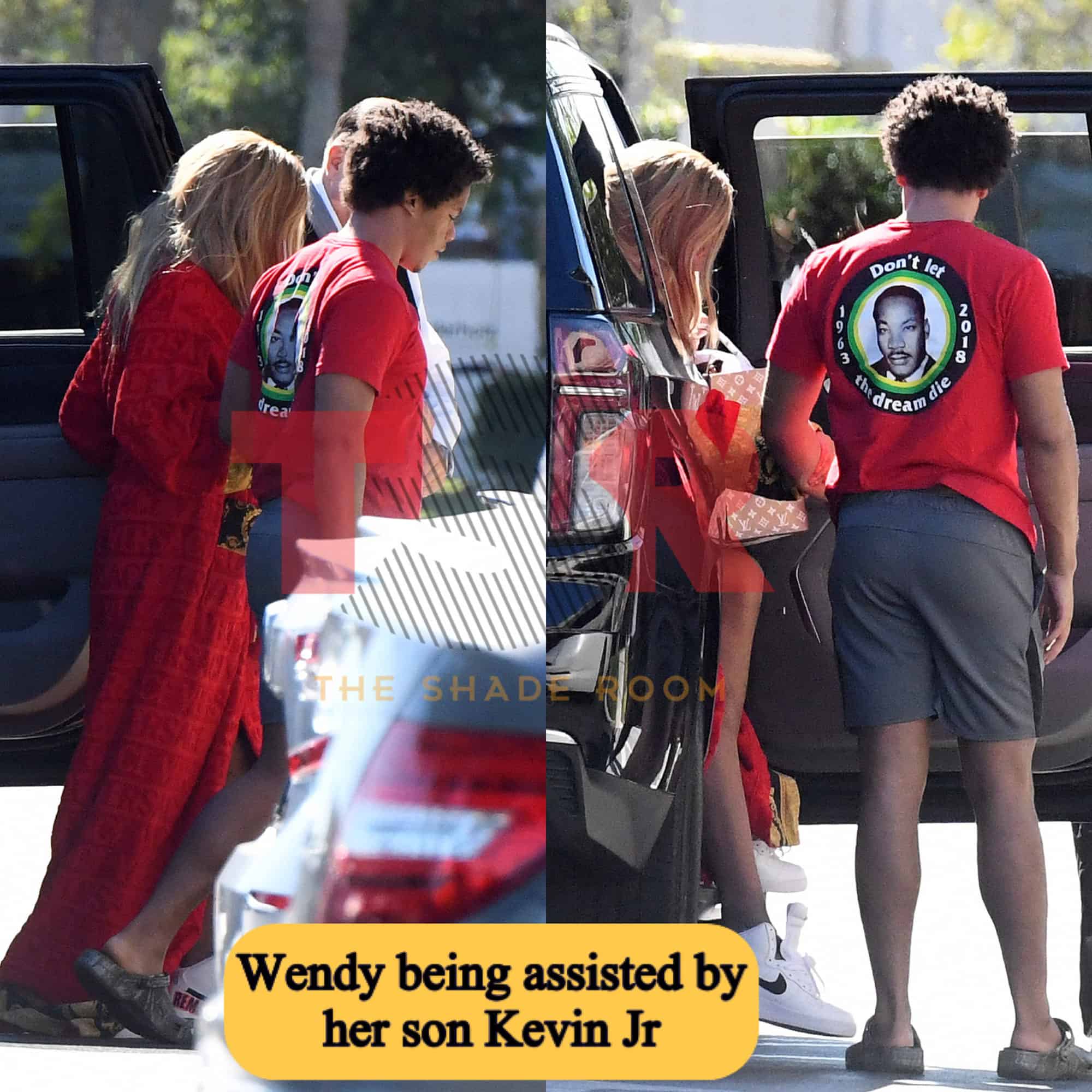 There have been recent reports alleging that Wendy is confined to a wheelchair and showing early signs of dementia.  Rumors her brother Tommy says are all cap.

Though the Wendy Williams show has not been officially canceled, fans are speculating that Sherri Shepherd will be the one to fill Wendy’s purple chair soon.

In addition, it’s being reported that The Wendy Show has been bringing in more ratings during her absence.

As previously reported, Wendy Williams was hospitalized for a psychiatric evaluation just one day before a post on her show’s Instagram account announced that she tested positive for COVID. According to TMZ, Wendy was voluntarily admitted to a New York hospital after struggling with her mental health for some time.