Roommates, as we all know by now, Future always finds a way to maneuver himself into a new relationship as soon as one ends—and his latest alleged new boo is Dess Dior. Dess recently posted a video of the two of them out shopping, as this is another appearance of them coupled up in recent weeks.

Following his relatively quiet break-up with former girlfriend Lori Harvey, Future has definitely appeared to have moved on…and it looks like Dess Dior is the new lady on his arm. The two have had social media on fire for the last few weeks with increasing rumors that they are indeed a couple—meanwhile, Dess’s latest video on Instagram just added even more fuel to the speculation.

In the video, it appears that the two were out shopping, as Dess poses in the mirror with Future sitting behind her as she looks like she just finished dropping a few stacks on some new high-end pieces.

The two were also recently spotted at popular Atlanta strip club Magic City, but reportedly didn’t want to be seen together, however those in attendance confirmed that they were posted up together all night long.

Dess also took to social media to show off a very expensive diamond watch that many obviously assume is a gift from Future. 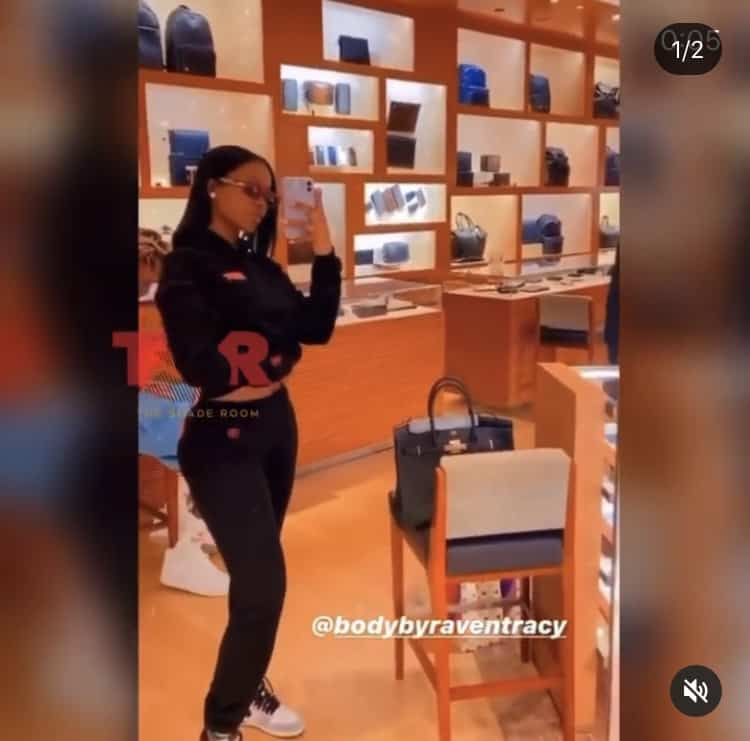 JT Claps Back At Those Who Criticize Her Love Interest

Keke Palmer And Her Boo Spotted Out On A Lil Date!

Lady Gaga Speaks Out For The First Time Following The Kidnapping Of Her Dogs: “I Will Pay $500,000 For Their Safe Return”