Roommates, issa beach baewatch! Y’all know Kendall Jenner is known to keep a FIONEEE NBA player around her, and this time she snagged up Phoenix Suns’ star player Devin Booker! The pair have been keeping things pretty low key, especially since he’s been in the NBA bubble competing for an NBA championship. However, now that his team has been eliminated despite Devin’s best efforts he wasted NO TIME to go right back to Los Angeles and be with his bae, Kendall Jenner.

The pair showed off their summer bodies at the beach in Malibu where Devin and Kendall were both seen packing on the PDA while they enjoy what’s left of summer. Devin kept it cute in some simple black swim trunks, while Kendall opted for a teeny pink bikini. Check out the photos below:

Right now, there’s not a lot of tea on the pair. Everything seems pretty kosher. We did a little digging and here are some stats about Devin. He’s 6’5″ and has been in the NBA since 2015, he’s 23-years-old (just a year younger than Kendall) and he’s a Scorpio! **Insert all scorpio judgement here** He also has no kids and made sure to make that clear during a post wishing his dog or “son” as he refers to him, in this sweet birthday post.

To my first and only son, Happy born day kid.

He also seems to have a pretty close connection to Drake. He’s been featured in Drake’s music video, catch him at the 3:37 mark all up in Drake’s super mansion in his video for ‘W 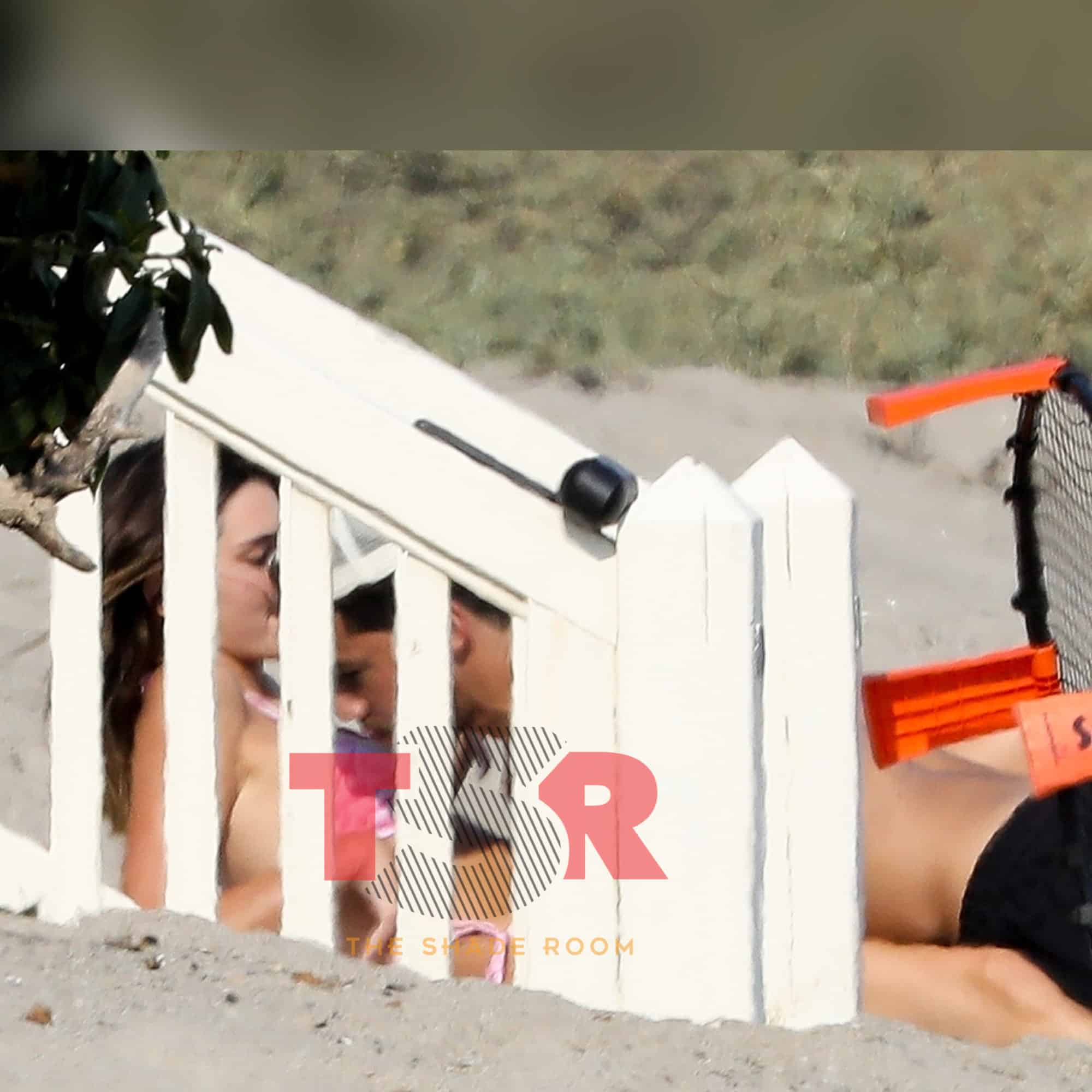 hen To Say When/Chicago Freestyle.” Check it out below:

Outside of that, the pair look like a happy couple! Last we heard Kendall was dating Ben Simmons but sis has clearly moved on, good for her and good for them! Are y’all here for this bae watch?!

Ryan Henry Confirms He Slept With His Best Friend Anthony Lindsey’s Baby Mama: “I Hurt People That I Care About Badly”

T.I. Shows His Wife Tiny Some Love In Sweet Instagram Post—“Fine As Frog Hair I Say”

Busta Rhymes Continues To Playfully Call Out T.I. For Declining To Battle Him In Verzuz

Kanye West Talks About His Thought Process, His Controversial Abortion Comments, What Inspired Him To Run For President And More In New Interview