Roommates, as fans wait with anticipation for the next battle featuring Keyshia Cole and Ashanti, they are providing a few treats to get them ready for the big night. Keyshia decided to put her own twist on Ashanti’s classic song “Foolish” in a video posted on her Instagram.

Less than a week ago, R&B fans were excited to learn that Ashanti and Keyshia Cole would be the next artists to go hit-for-hit in their very own battle. Well as the highly-anticipated event quickly approaches, the ladies are hyping their fans up one post at a time.

While many expected Keyshia to perform a stripped down version of one of her hit songs before the battle, she instead put her own spin on Ashanti’s debut 2002 single, “Foolish.” Ashanti appeared to appreciate the love and left some favorable comments underneath the video on Keyshia’s Instagram. 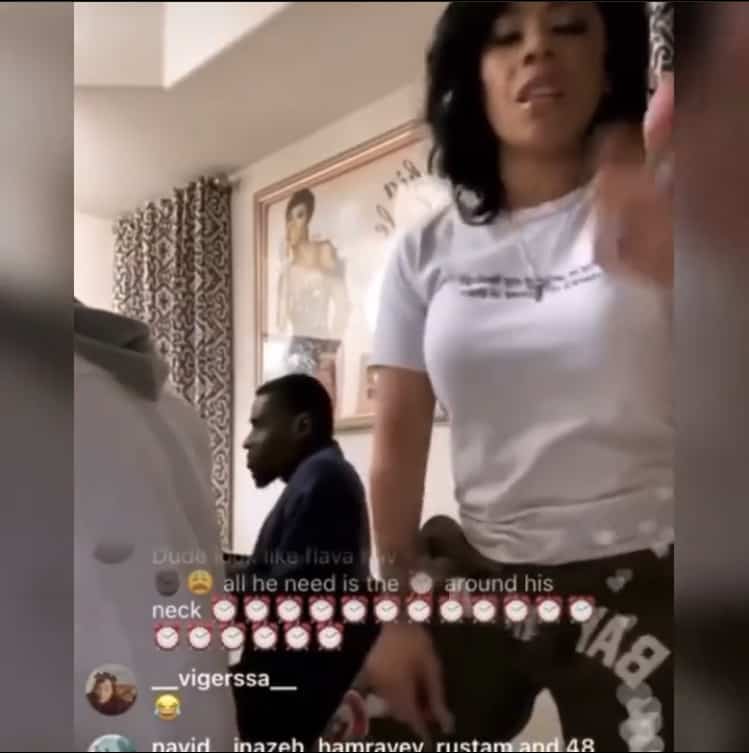 As we previously reported, Keyshia and Ashanti have been confirmed to face off on December 12th for the next hit-for-hit battle—which will follow the last R&B match-up between legends Patti LaBelle and Gladys Knight.

After months of speculation whether or not the two ladies would participate at all, they surprised their fans with the announcement that they would be battling it out against each other. The fans of both Ashanti and Keyshia are already repping their fave on social media ahead of the musical showdown.