According to Radar Online, 50 Cent filed documents to collect T’s checks and any other assets in an attempt to pay off her debt. Teairra currently owes Fifty $37,733, which includes an extra $4,492 for being sanctioned and $2,597.80 in interest.

50 Cent and Teairra have been going back and forth for some time now, and have continuously thrown shots at one another on social media. For those of y’all that don’t remember, Teairra came up with a whole campaign titled “I ain’t got it” to let Fifty know he probably wouldn’t be seeing those coins any time soon. 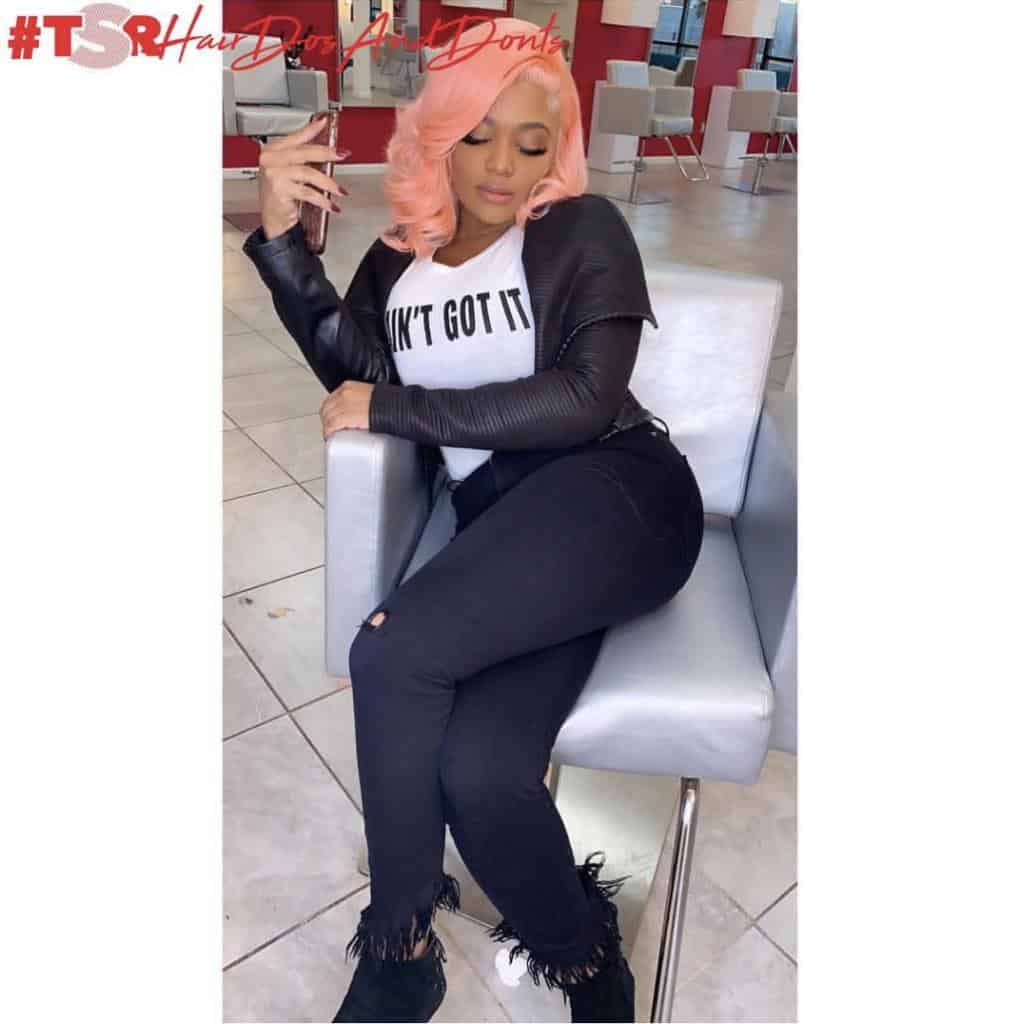 It has been almost a year since any developments in the case have been made, and we previously reported that Teairra was hit with a lien back in April 2020. Now, 50 has filed even more paperwork in an attempt to collect what belongs to him.

Two years have gone by and 50 still hasn’t seen a dime from Teairra, Roomies. Do y’all think he should just give it up? Let us know in the comments!