Tia Kemp: Rick Ross Has More Than Enough Chicken From Wingstop To Pay More For My Child  Support!!
Celebs

Tia Kemp: Rick Ross Has More Than Enough Chicken From Wingstop To Pay More For My Child  Support!!

Looks like Rick Ross is the latest rapper who is getting kicked while he’s down by a baby momma!

According to TMZ, Tia Kemp, another one of Ross’ baby mommas, is filing for a higher child support check! She says he makes enough money from selling wings to be able to cough up the chicken!

And for all those who are wondering she is not the baby mother who recently hit the jackpot from 50 Cent leaking her sextape but she is the one who went on a Rozay smear campaign back in 2009 releasing a tell-all book and joined forces with his archenemy 50 Cent!

In the docs filed, you can tell she has been seriously counting Ross’ pockets and letting it be known that the $1,951 she’s getting a month is only pocket change compared to the rest of his earnings which are:

With all that being said she feels that it is only right to add an extra $800 to the bill to bring her monthly checks to $2800.

She also is planning on using her son to possibly win the case since in the current child support pact, there is a clause that will allow her to raise her allowance as long as the money is being used for their child.

She says because their son has special needs its hard enough to support him. On top of that she wants to place him in martial arts classes because he can possibly be a “star athlete”

One thing she didn’t add is the $2 million that Rozay had to fork over for bail when he was locked up on assault charges but after the stunt she pulled back in the day, we doubt he would have been that giving to her regardless! Let’s talk below!! 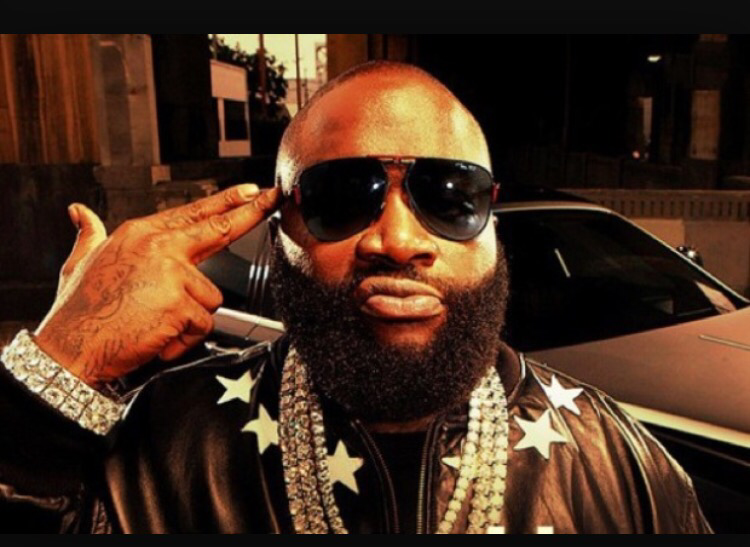 DDG Has Twitter SHOOK After Showing Off His ‘Real Voice’

GloRilla Says Falling In Love While Clubbing Is A Waste Of Time: ‘Stay Woke’

Brett Favre Calls To Be Dropped From Mississippi Welfare Lawsuit

(Exclusive) Will Smith Steps Into TSR Ahead Of ‘Emancipation’ Release: ‘This Is Not A Slave Movie…’

Juelz Santana Says 17-Month Jail Sentence Was A Learning Experience: “I Got To Turn Jail Into Yale”