Roommates, Safaree and wife Erica Mena have been on the rocks for the last few months—but it seems that they may now be officially over. Taking to social media, Safaree posted a very interesting photo declaring himself a “bachelor” and all but confirmed his divorce from Erica.

From the moment they began their relationship, Safaree Samuels and Erica Mena have had a rocky road to happily ever after—and if Safaree’s recent social media posts are any indication, they may be done for good.

Safaree posted a photo of himself on his Instagram page with the caption, “BACHELOR!! Ending 2020 right!!” He also tagged the photo with “divorce court.” However that wasn’t all, as he added even more evidence that’s there is definitely trouble in paradise with a series of tweets.

“Biggest regret. Pathetic. I think the block feature on the iPhone is its best feature. It brings such peace & serenity. Great way to keep jack a**es away. Thank you Steve Jobs!!”

Meanwhile, Erica Mena also posted a message subliminally responded to their relationship issues. She wrote on Twitter, “No cocky $hit, ain’t too many like me. No man could ever stop me!!!!!!!!”

As we previously reported, Safaree and Erica unfollowed each other back in September, sending fans into high alert that they were over. They temporarily mended things, but it appears that their marriage is once again in a bad place. 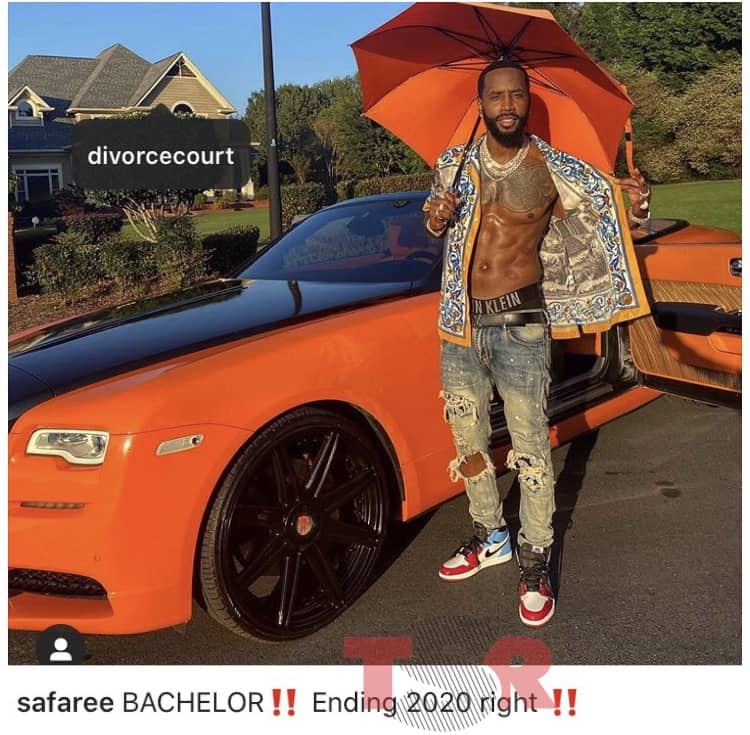 Shekinah Jo Calls Out Sabrina Peterson And Alleges She Was Recruiting Women To Participate In Sexual Activities With T.I. And Tiny (Video)

Charlamagne Tha God Claps Back At LaKeith’s Stanfield’s Recent Comments About Him—“He Can Dish It, But He Can’t Take It”