Roommates, ever since he was released from prison earlier this year, Tekashi 6ix9ine has repeatedly found himself in the middle of drama with various celebrities—and Gervonta Davis is apparently up next. Numerous reports are swirling stating that Tekashi and Gervonta were pretty close to fighting each other after things recently got heated at a Miami nightclub.

Video footage captured inside a local Miami nightclub appears to show Tekashi 6ix9ine and Gervonta Davis were ready to throw hands at each other following a tense altercation that stopped just short of turning violent.

It was all good as Tekashi was throwing bands in the club out to the crowd—however, things allegedly took a turn for the worse when he came face-to-face with Gervonta, who was said to have been taunting him from across the room.

After the footage began to circulate on social media, Gervonta took to his Instagram stories and posted the following:

“SnitchK. You get hit for just being around a mf…but who am I!” 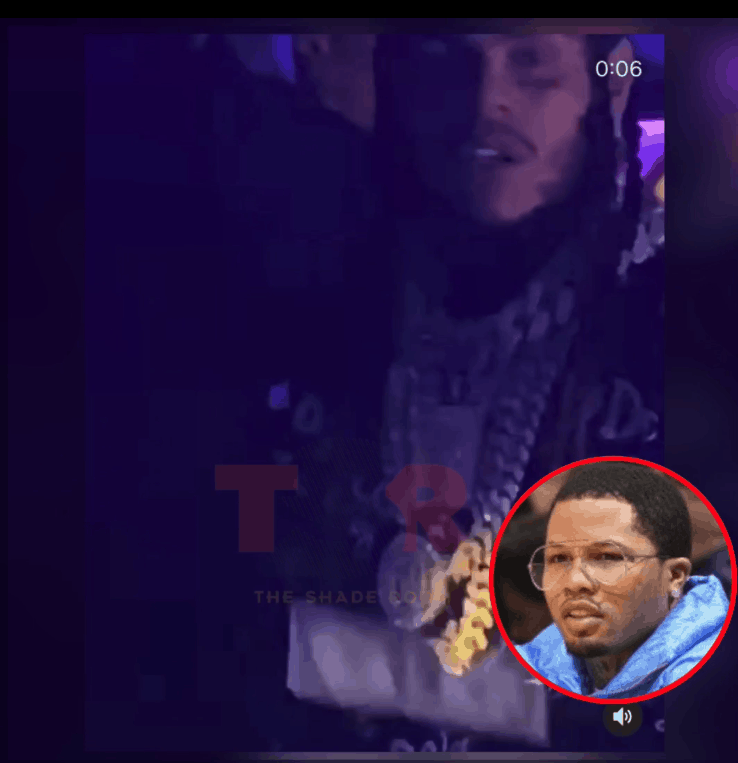 As we previously reported, Tekashi 6ix9ine has been trying his best to return to his normal life despite constantly surrounded by security following his release from prison.

Unfortunately, it seems that a large majority of his music industry peers have completely distanced themselves from him, with the exception of Nicki Minaj who recently collaborated with him on the single, “Trollz.”

Ace Hood Claims His Children’s Mother Wouldn’t Let Him See Their Kids On Father’s Day Over Money, She Fires Back (Video)

A Winner Is Crowned In The Season Finale Of ‘Thick House’—But First The Ladies Must Tackle Body Paint & A Duo Photoshoot!