It’s not over yet! Shortly after Perkio, Lil Durk’s look-alike took to social media to clear his name, Tekashi 6ix9ine added another layer to the drama. The rapper shared his receipts of text messages coordinating the video with the Instagram account Rap, alleging Perkio was aware that he and his crew would be in attendance.

In a separate video, 6ix9ine claimed that the money he handed out for payment went to Perkio. However, Perkio was a few feet away, and it didn’t touch his hand. Although it’s unclear who received the funds, 6ix9ine stepped into The Shade Room, stating the money went to Perkio’s manager. 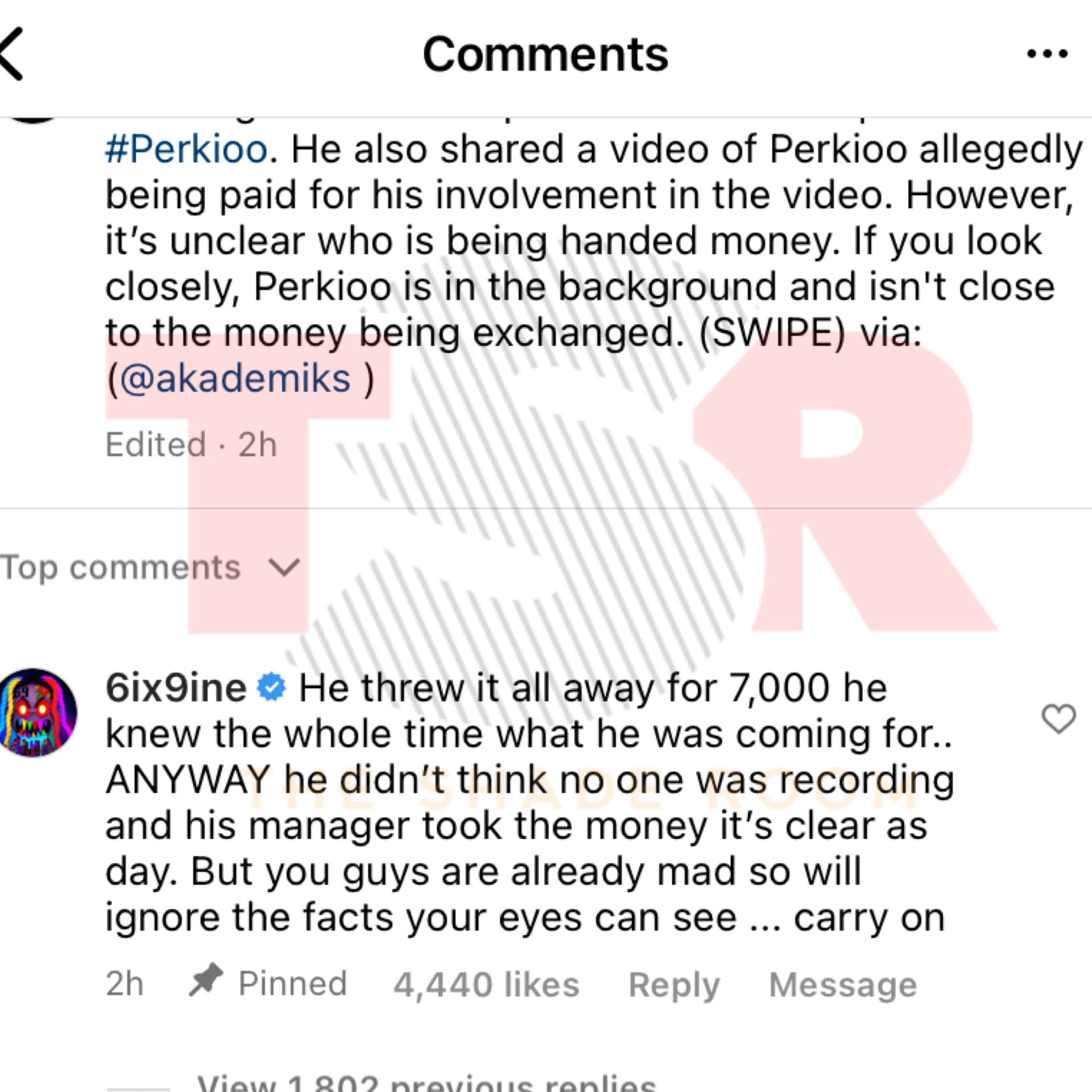 The situation had the innanet shaken up, and even Durk’s fiancée had something to say about it. Earlier today, she tweeted that their daughter Willow thought Perkio was her father.

“Willow talking about why Daddy talking like that. I am crying.” She continued, “Idk why. I never thought to show her him before this to see what she would say. But I was just strolling my TL and started watching the video, and she looked and said that. This girl always has me in tears.”

Durk finally broke his silence and responded to the drama on Twitter, tweeting,

“Brooooooo, I just not seen this s**t today on the internet this s**t crazy. Everybody was calling and texting me. We went #1 again, thank y’all lol.”

At this point, it’s unclear what the status of Perkio and Lil Durk’s relationship will be, but hopefully, the two will collaborate again!

Detroit Woman Wins $100,000 Lottery Prize While Taking ‘A Break To Relax’ From A ‘Tough Day’

Parents Seek Justice After Family Friend Stole And Crashed Car With 1-Year-Old Inside: ‘He Didn’t Deserve It’