Roommates, it took almost 30 years, but Janet Hubert has finally buried her decades-long feud with Will Smith and was officially on board for the “Fresh Prince Of Bel-Air” 30th anniversary special. However, that’s not all, as the second “Aunt Viv” was also there and the two ladies met up for the very first time to the delight of many fans.

It’s no secret that Janet Hubert and Will Smith have had an extremely difficult relationship since they initially starred together during the first three seasons of the classic 90s sitcom the “Fresh Prince of Bel-Air.”

So when it was announced that the show would be doing a special on HBO Max to commemorate its 30th anniversary, the first question on many fans minds was if Hubert (who played the original role of “Aunt Viv” so well) would be part of it.

Well, not only was she present, but she also came face-to-face with the woman who replaced her, Daphne Maxwell Reid. In a cute video to promote the special the two ladies are on the “Fresh Prince Of Bel-Air” set with Reid sitting down in a chair only to disappear once Hubert comes into the shot and sits in the same spot. Will Smith is seen in the background with a hilarious reaction.

The special, which airs on November 18th on HBO Max, also features an intense conversation between Will and Hubert, as they finally discuss the well-documented tension between them without any of the other cast members around.

It’s the closure that has been decades in the making and we’re sure that fans will enjoy the trip down memory lane. 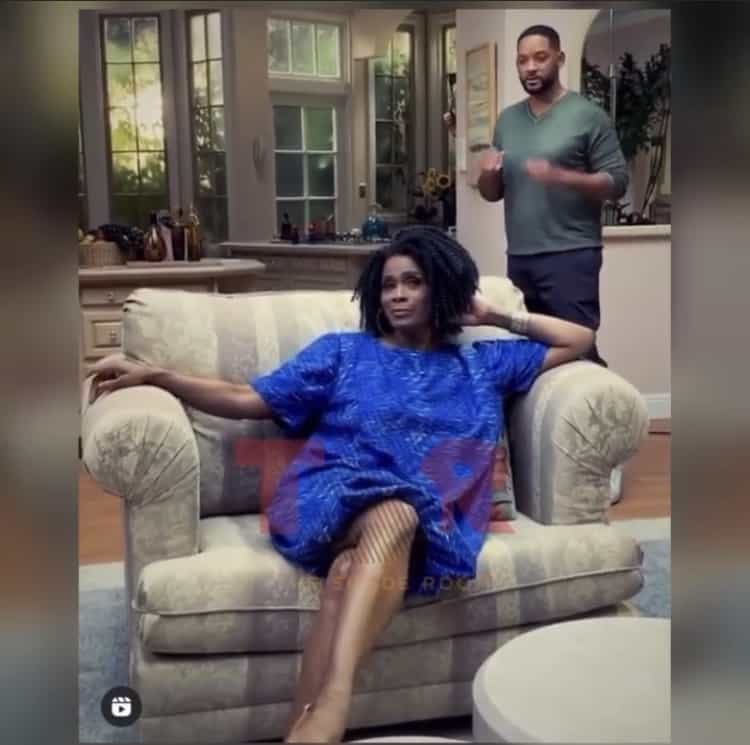