Roommates, 10 years ago today, Kanye West released what many consider to be the best album of his legendary career. “My Beautiful Dark Twisted Fantasy” was Kanye’s first project following the infamous Taylor Swift incident—and it saw Ye at the top of his game and once again changing the sound and scope of hip hop.

“My Beautiful Dark Twisted Fantasy” received multiple Grammy awards, won more than a few—-and also featured a full-length film to tell the album’s story. The album has been named the greatest album of the last decade by practically every music publication and media outlet. With singles such as “Power,” “Runaway,” “Devil In A New Dress” and “Blame Game,” the album was Kanye at his most vulnerable.

Back in 2010, the music world was waiting on pins and needles to see what Kanye West’s next move would be following his infamous stage-crashing incident at the MTV Video Music Awards where he hopped on stage to interrupt Taylor Swift’s acceptance speech in favor of Beyonce.

While many of his critics thought his career was done and even Kanye himself acknowledged how much was riding on his follow-up project after the MTV incident made him an enemy in the music industry.

Luckily, as with most things involving him, Kanye had something up his sleeve that would not only change the industry—but also make his fans incredibly happy and turn his naysayers into fans.

“My Beautiful Dark Twisted Fantasy” was famously recorded in a sequestered house in Hawaii where some of the biggest names in music came to contribute their talents to the top secret project.

The album also succeeded in its biggest task, taking the focus off Kanye’s antics and putting it back on his music. 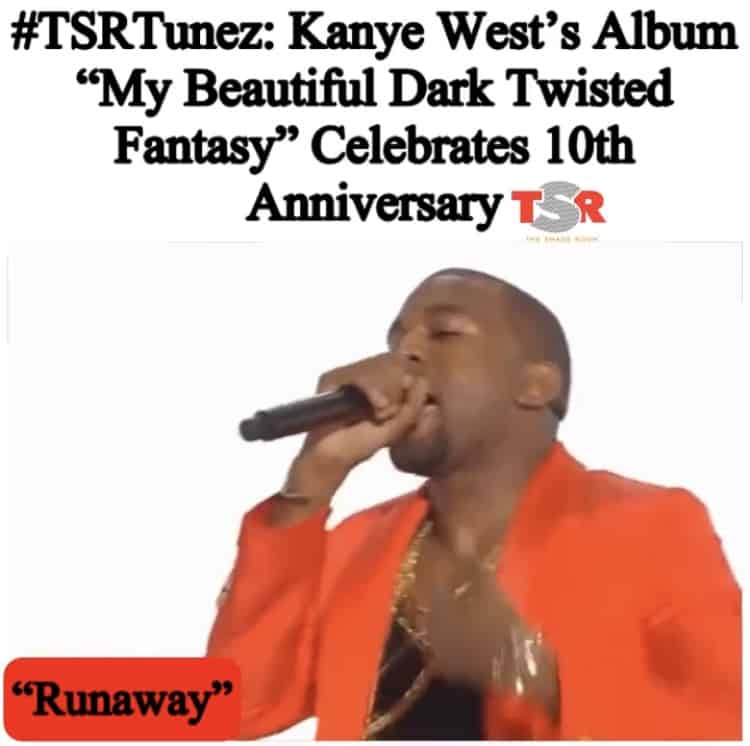