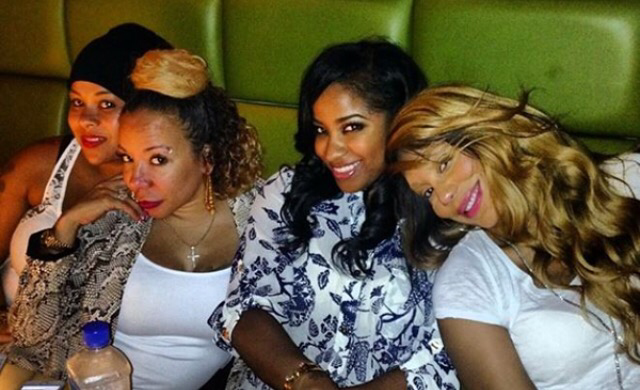 (Sabrina is on the far left)

Not too long ago, Sabrina owner of The Glam University , Girl Power, and Sleep over was spotted having a girl’s night out with Tamar Braxton, Toya Wright, and Tiny. 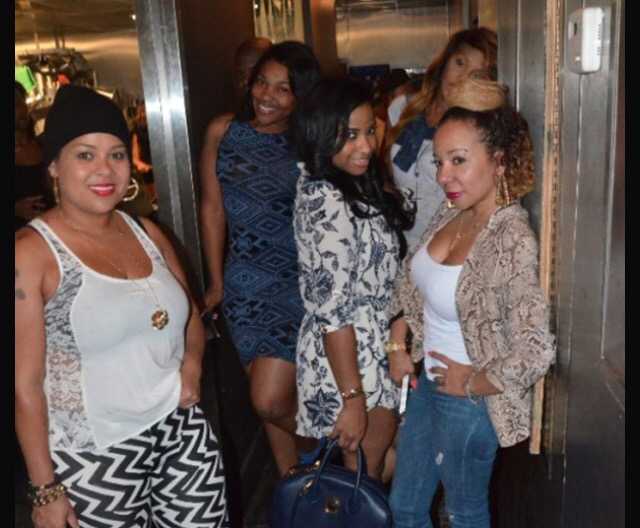 Well it appears things have changed. Drastically. Now their friend, or foe now, is calling them out on social media after news broke that K. Michelle won the defamation lawsuit that Memphitz lost.

DEAR OLD ATL HATERS! I TOLD YOU SO @kmichellemusic & about this text (referring to the threatening texts Memphitz sent to K. Michelle about her son). THIS IS REASON WHY you should not adopt NOBODY’S feelings cause in the end YALL all look like fools! & RASHEEDA, TOYA & TAMAR really treated my friend like ish & made her feel horrible! It’s one thing to get your ass beat but another for ppl to say you lying about it. #CASECLOSED

Sabrina called out Toya, Tamar, and Rasheeda and said she felt they owed K. Michelle an apology.

We can guarantee they are no longer friends with Sabrina at this point! 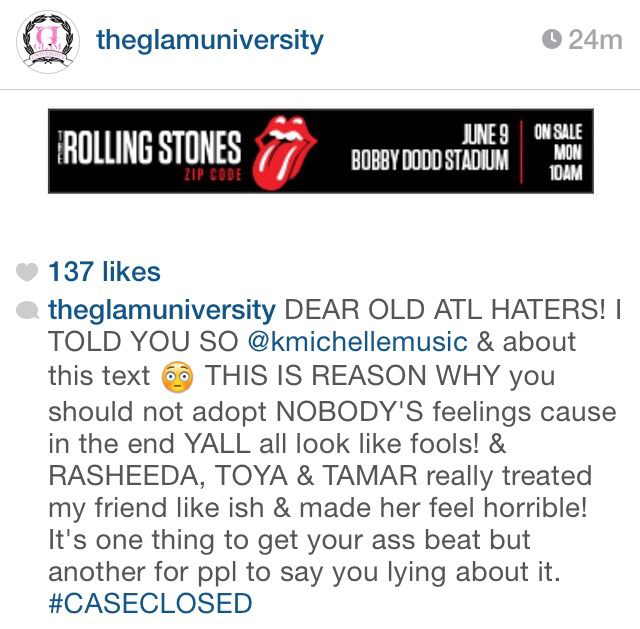 Sabrina even posted our article! 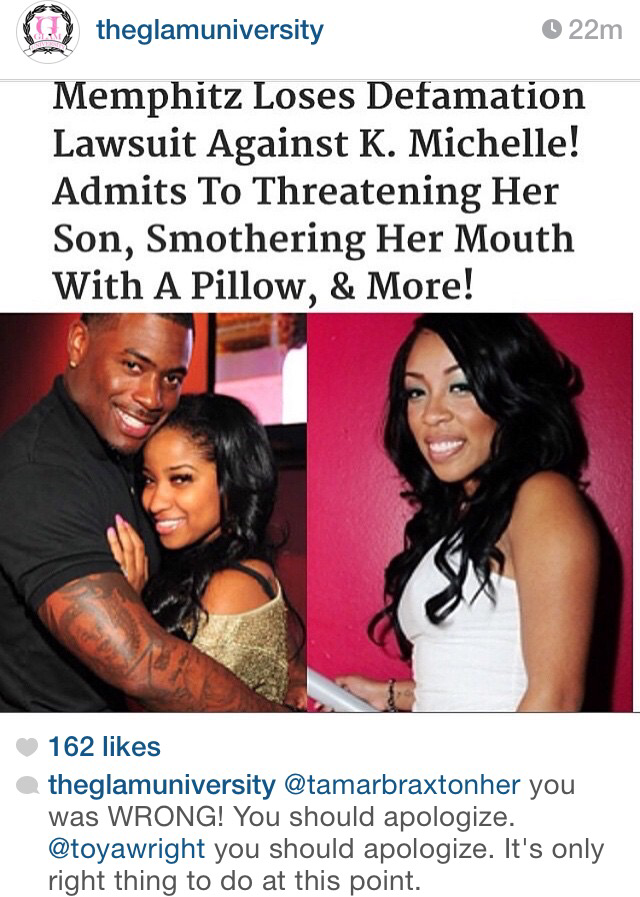 This is juicy. What y’all think roomies?

21 Savage Shut Atlanta Down With His ‘Freaknik’ Themed Birthday Party

Brittany Renner Responds To Backlash On Social Media: “Nobody Has Judged Me Harsher Than I’ve Judged Myself”