#TSRExclusive: Tristan Thompson Spotted Entering A Hotel With Same Woman He Was Creeping With At The Club
Celebs

#TSRExclusive: Tristan Thompson Spotted Entering A Hotel With Same Woman He Was Creeping With At The Club

So earlier today, video of Tristan at a NYC club leaked and you can see a girl all up in his grill. Well, #Roomies THE TEA RUNNETH OVER!!! We have exclusive footage of the two of them leaving the DAY party (where you saw her all up in his face) together and arriving back to his team HOTEL around 8:30pm on April 7th. He got there wearing a Black supreme jacket, and FOUR hours later, the pair reemerge from the hotel with Tristan changing his outfit for the next event.

Then they hopped into the same SUV and headed to Soho House (for the night party) in the Meatpacking district, which is a member’s only club with strict cellphone policy. Then at 5am, they returned to his hotel together AGAIN and he even held the door open for her like a gentleman.

The next day (April 8th), she was seen again leaving the hotel (while Tristan stayed behind in the hotel) around 8pm still wearing her exact same outfit as the night before. Sis even had an overnight bag in hand! ????: 247paps.tv/Splashnews 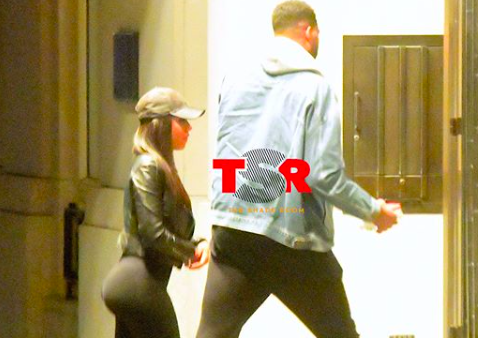 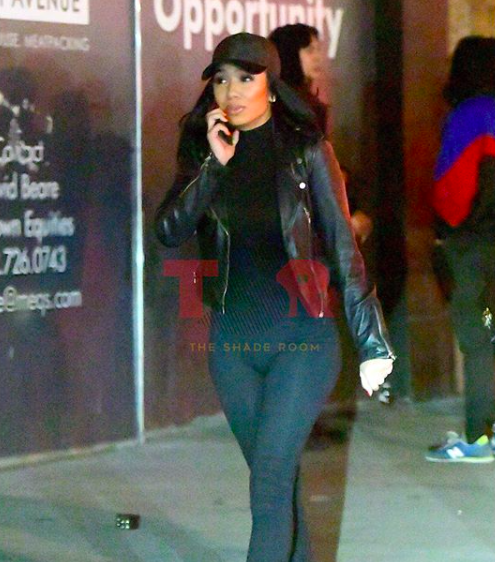 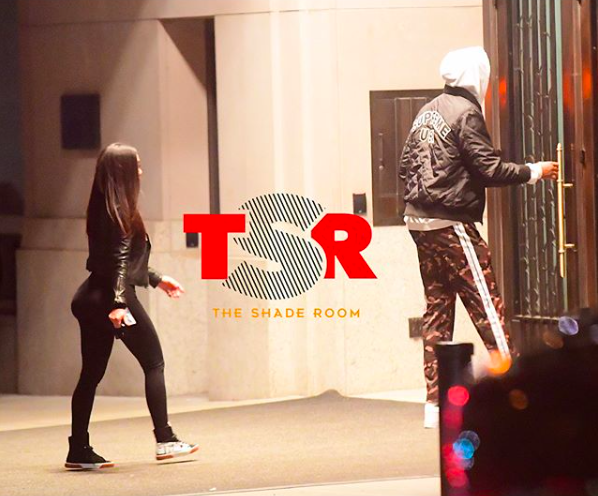 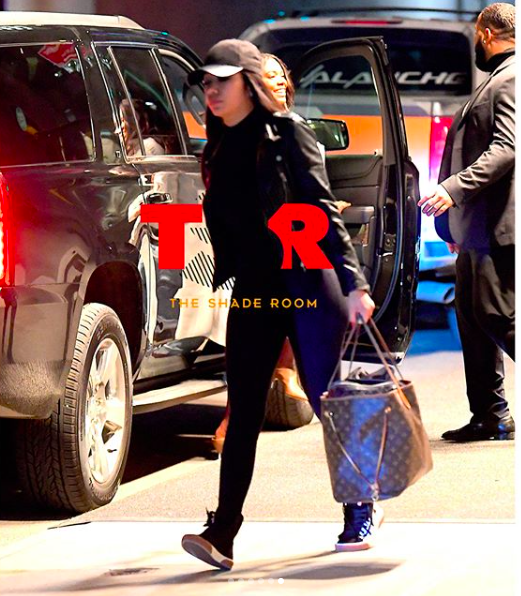