DaBaby Steps Out With With A New Potential Bae (Photos)
Celebs

DaBaby Steps Out With With A New Potential Bae (Photos)

Whew! You know we like to keep y’all informed about who is dating who, who has called it quits and who MAY be a new potential baewatch. Now, we all know DaBaby is hot in these streets! He’s even had B.Simone make some of the grandest gestures for his affection publicly. Turns out, his heart may be already spoken for, because he stepped out with artist Dani Leigh y’all!

Now, both artists have a little bit of history together. Dani Leigh actually choreographed DaBaby’s hit song ‘Bop’ and then they later collaborated on another project. This time, it was her music video for a song called ‘High.’ In the video, there’s a moment where Dani and DaBaby ALMOST share a kiss… 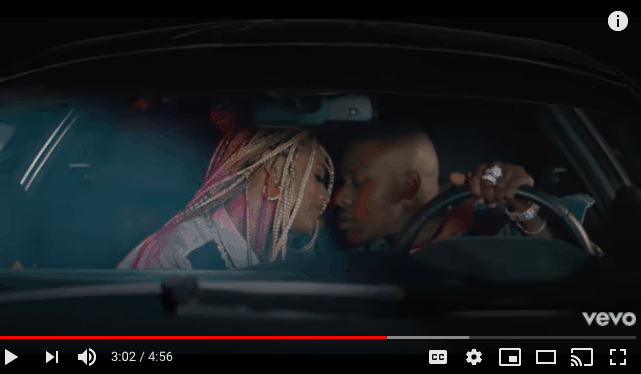 It seems like art was imitating life because shortly after that we noticed that DaBaby and Dani were also coincidentally caught up in the same hotel room. See that tea below:

Y’all know where there’s smoke, there’s fire and sure enough it was only a matter of time before the pair were caught stepping out. This time around there was no denying that they were out together as they both leave a seafood restaurant in Beverly Hills. Check out the photos below y’all, thanks to Backgrid.

#TSRBaeWatch: #DaBaby and #DaniLeigh out here styling and profiling as they were spotted in Beverly Hills 😍 (📸: Backgrid)

Neither DaBaby or Dani have publicly addressed their rumored relationship, but clearly they’re enjoying each other’s company at the very least. Like any other new relationship, we got to ask, are y’all here for this? Let us know Roommates!